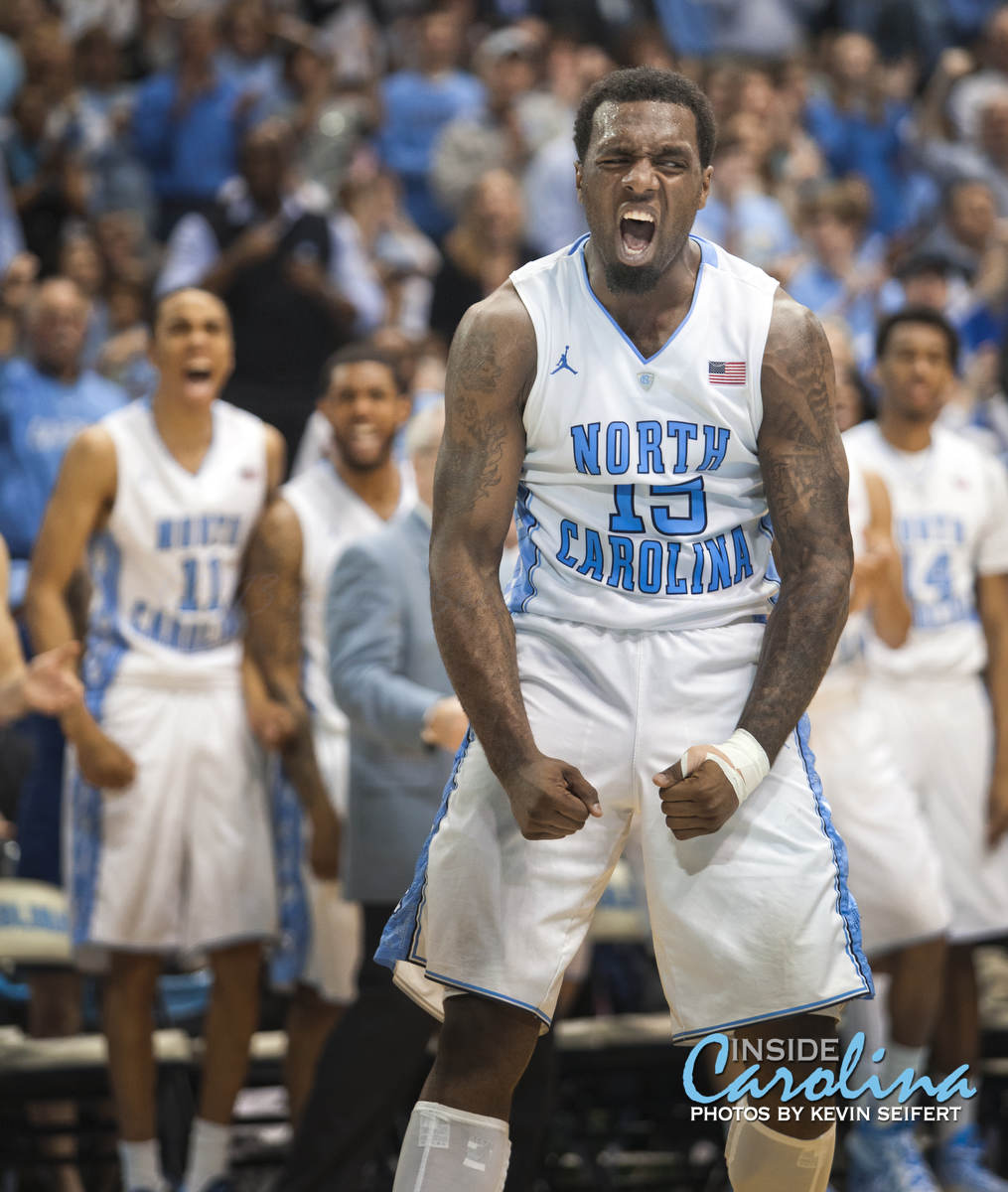 The North Carolina Tar Heels beat their in-state rivals the NC State Wolfpack 76-65 at the Dean Smith Center on Saturday, February 23, 2013. UNC was led in scoring by Reggie Bullock with 22 points. Marcus Paige had a break out game with 14 points and 8 assists. NCSU was led in scoring by Scott Wood with 19 points including 5 three-pointers. North Carolina is coached by Roy Williams. NCSU is coached by Mark Gottfried.
(photos ©2013 Kevin Seifert for Inside Carolina)

Oh my gosh!!! Kevin, they are amazing! We couldn't be more happy!! Great shots!! Love the one of us in the cart, and love it with the horse sign!! How cool! So many great ones!! Yay!! Thank you! Now we're even more excited!! 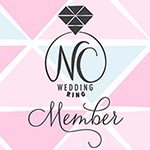